For most people, the “Wild West” is something they have only ever seen on a television screen. Living vicariously through movies starring actors like John Wayne, Clint Eastwood, and Burt Lancaster was, and sometimes still is, a common practice for most people living in the cities and suburbs across the world. Riding horses every day, fishing vast rivers and lakes, watching the sunrise and set over majestic mountains is only a mere mirage for most. Certain people have found incredible vacation destinations that offer folks the chance to live out the life of a cowboy for a week and experience horseback riding, fishing, spectacular sunrises, and much more like the stars of movies and tv shows. What is this incredible vacation destination you ask? The answer – dude ranches!

Dude ranch vacations were designed to allow people to indulge in the western lifestyle to experience the life of a cowboy. While these ranches make a fantastic vacation destination and have for over 100 years, they also have served as film locations for many movies! Seven Dude Ranchers’ Association (DRA) member dude ranches have specifically been locations for movies and tv shows. Keep reading to see what DRA ranches have had movies filmed on their properties!

Circle Z Ranch in Arizona has been a film location for two popular western movies, Monte Walsh and Broken Lance. Monte Walsh, starring Lee Marvin, is a classic western film and was originally filmed in 1970 at Circle Z Ranch. The film was later remade in 2003 starring Tom Selleck and is still a popular movie amongst western enthusiasts today. Broken Lance, starring Spencer Tracy, was also a popular western film highlighting a ranchers’ cattle empire being threatened by family conflict, a common theme of the old west. 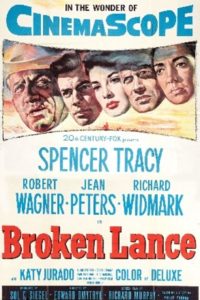 Nestled in the Snake River Valley at the base of the Teton Mountain Range, the Triangle X Ranch made the perfect backdrop for many movies and tv shows throughout the years. One movie in particular stands out, John Wayne’s debut movie The Big Trail. This movie was filmed in 1930 and kicked off John Wayne’s career as a cowboy/western actor. Other movies like Jubal (1956) and Spencer’s Mountain (1963) were well-known movies that were filmed at the Triangle X Ranch. There were five other movies/tv shows that made the big screen that were filmed at the Triangle X Ranch. 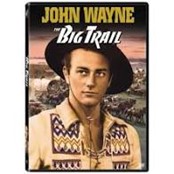 Rancho de la Osa has been location to many old western films, one even dating back to 1918! The movie filmed in 1918 was The Light of Western Stars featuring Dustin Farnum. One very famous movie and actor filmed at Rancho de la Osa in 1953. “The Duke” himself, John Wayne, starred in the film Hondo in 1953. This movie was recognized as one of John Wayne’s finest roles and is an incredibly well-known movie for western movie enthusiasts. Ranch da la Osa was also a film location for Heller in Pink Tights (1960), Ralph Nelson’s Lilies of the Field (1963), Along Came Joines (1945), and Zane Grey’s The Light of Western Stars starring Alan Ladd (1940). This ranch is an iconic location, and the history of this ranch is amazing. 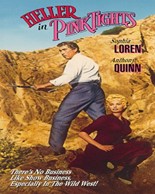 34 movies and tv shows…wow! White Stallion Ranch has been a filming location for 27 movies and 7 different tv shows throughout the years. Movies such as The Last Round-Up starring Gene Autry (1947), Arizona (1940), and Relentless starring Robert Young (1948), were filmed on the grounds of White Stallion Ranch. The ranch is made up of vast desert land with an ever-changing landscape. Its’ authentic southwestern style décor and atmosphere makes it the perfect location for filming movies and shows of all genres. There is no doubt this ranch will continue to be a filming location for years to come! 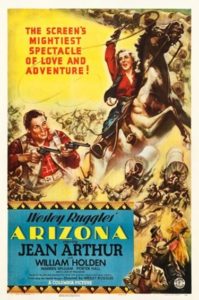 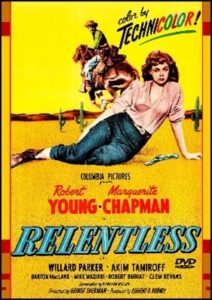 There are ranches that have also been used as film locations not related to the western genre. For example, the popular tv show Modern Family filmed their Season 3 Episode 1 at Lost Creek Ranch in Wyoming in 2011. The 2004 movie Sideways, starring Paul Giamatti and Thomas Haden Church, filmed one of the golf course scenes at the Alisal Guest Ranch and Resort in California. Specifically on holes #10 and #14 of Alisal’s River Course. Another ranch used as a film location for a very popular movie was the Hawley Mountain Guest Ranch in Montana. The ever-popular 1992 film starring Brad Pitt, A River Runs Through It, filmed many scenes at the ranch and spent much time around the area of McLeod and Big Timber, Montana while filming. 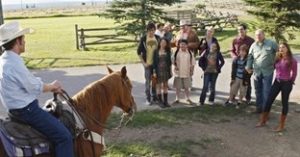 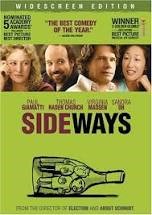 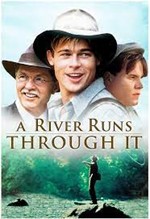 Whether you are an old western movie fan or just want to go live the life like a cowboy in one of these movies or tv shows, a dude ranch is the perfect place for you. You can choose from one of these seven ranches listed here or explore the 86 other dude ranches the Dude Ranchers’ Association has to offer! No matter where you choose to go, a western atmosphere and a step back in time to the Old West will be waiting for you! If you need help choosing a dude ranch for your next vacation, contact the experts at the Dude Ranchers’ Association. 307-587-2339 | info@duderanch.org | www.duderanch.org 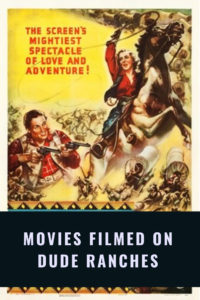 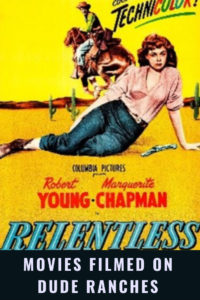 The History of Dude Ranch Memorabilia